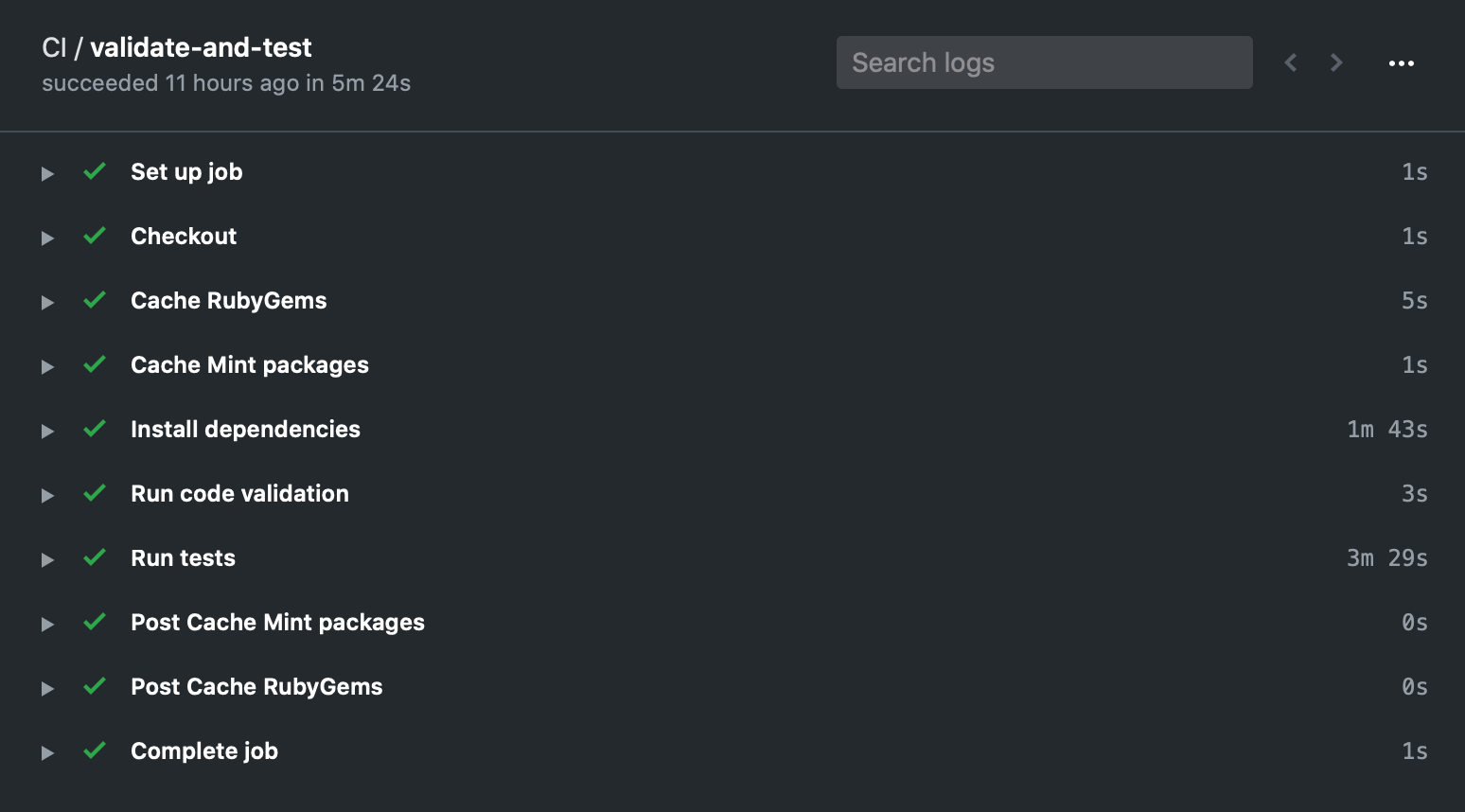 As an individual app developer, you need to bring attention to your published apps. Companies of top-selling apps agree on how this is executed successfully. They create stunning and professional-looking animated 3D mockups of the apps. I’m here to tell you how you can create these for yourself in a matter of seconds.

How Do I Work?

Over the past few years, I’ve been exposed to various ideas and processes that have affected my way of working in software development teams. From my experiences, here’s what has helped me work as efficiently as possible as a software developer.

Continuous Deployment (CD) is a practice of using automation to release your code in a quick and sustainable way. Here’s how you set up CD for iOS apps to perform automated building, code signing and deployment to the App Store.